LEARN TO MAKE YOUR
BUSINESS 'BLAST OFF'!

Articles, videos and podcasts on how to achieve global revenue growth 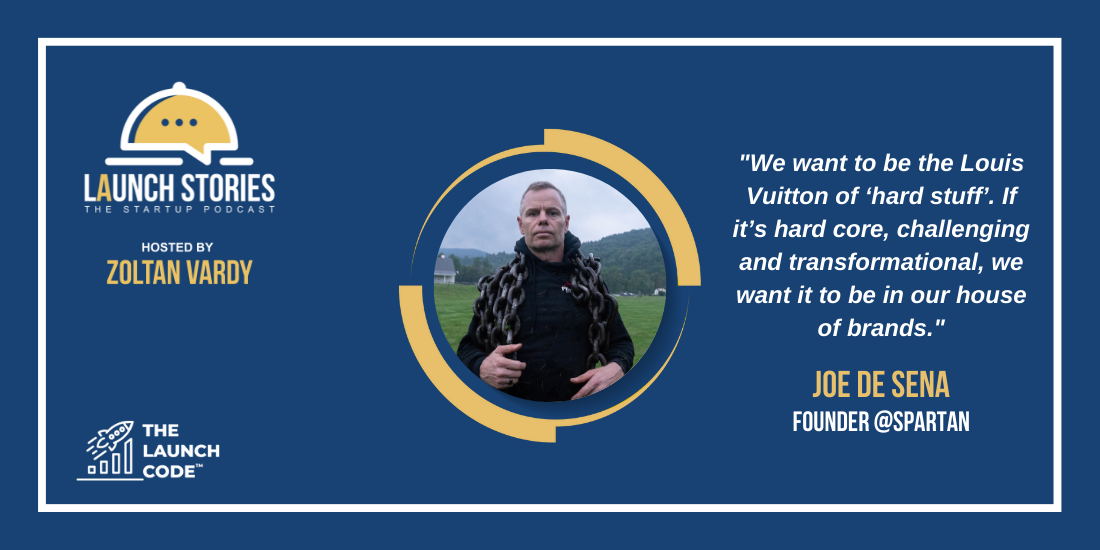 On this episode of Launch Stories, Joe De Sena, founder and CEO of Spartan, shares how he created the world’s leading endurance sports brand with a community of over 10 million athletes globally – a business he calls the ‘Louis Vuitton of hard stuff.’ You’ll hear how he moved himself and his family to six countries to oversee Spartan’s global expansion, why Japan was the toughest market to crack, and why he’s happier being called a ‘force of nature’ than ‘warm and fuzzy.” 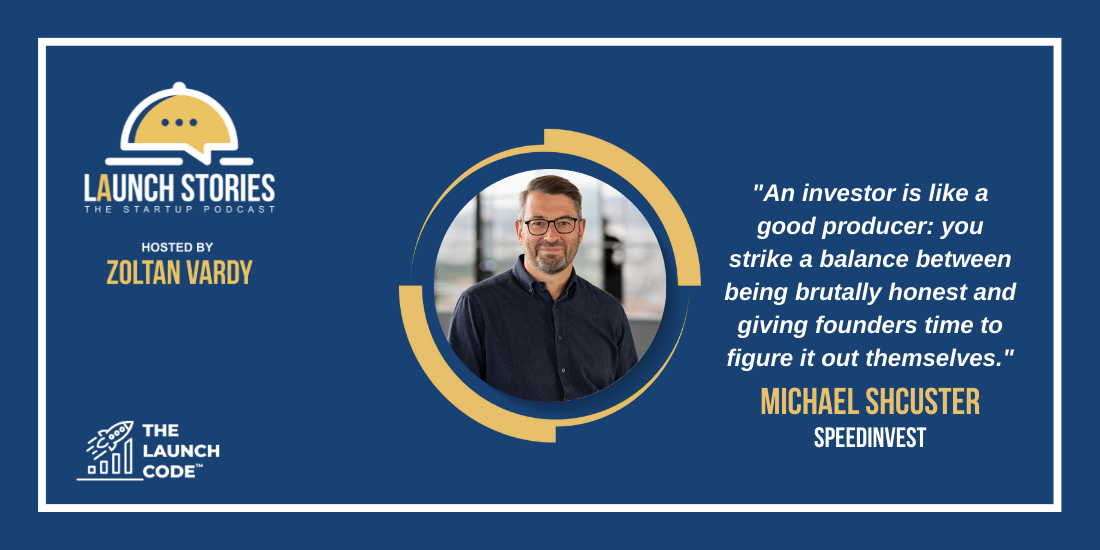 On this episode of Launch Stories, I speak to Michael Schuster, Co-founder and Partner at Speedinvest, one of Europe’s most active early-stage venture capital firms with over 600 mil EUR of assets under management. You’ll learn why founders need to balance product and sales to scale quickly, and why a successful investor behaves like a good music producer. You’ll also hear how a venture capital firm can make a positive ‘dent’ in the Universe. 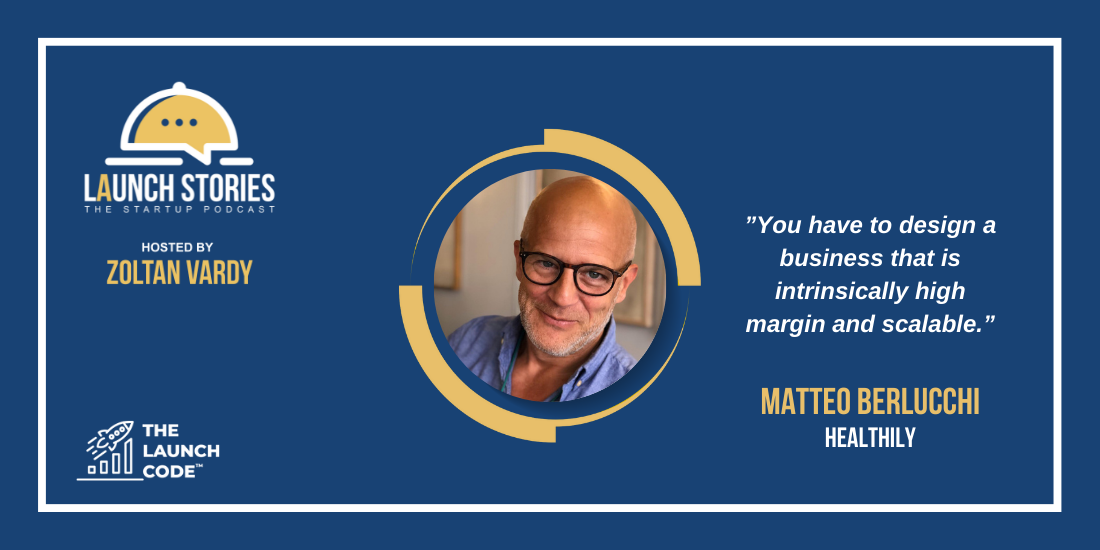 On this episode of Launch Stories, my guest is serial entrepreneur Matteo Berlucchi, Co-Founder & CEO of Healthily – a medically approved self-care platform that enables people to assess and manage their health with over 2 million users worldwide. You’ll hear why you must create a business with high margins and scalability, and why building a healthcare startup takes more time than you would think. You’ll also learn why you should never compromise on the quality of the people you hire, and why Matteo calls himself the “Chief Anti-Asshole Officer.” 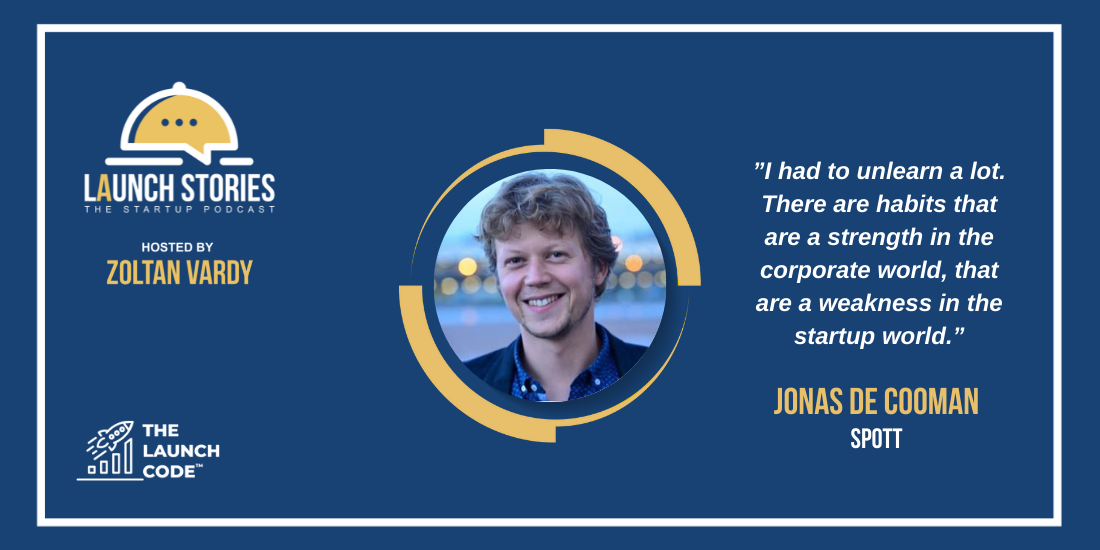 On this episode of Launch Stories, I speak to Jonas de Cooman, Co-founder & CEO of Spott, a marketing platform that helps brands sell more by adding interactivity to videos and images on their digital channels. You’ll hear what Jonas had to ‘unlearn’ after a career at Coca-Cola and Unilever to build a successful global business as an entrepreneur and why he had to develop a ‘bullshit detector’ to make sure he hired the right people. You’ll also hear what pivotal change in sales strategy led to Spott generating 2,000 customers in 90 countries. 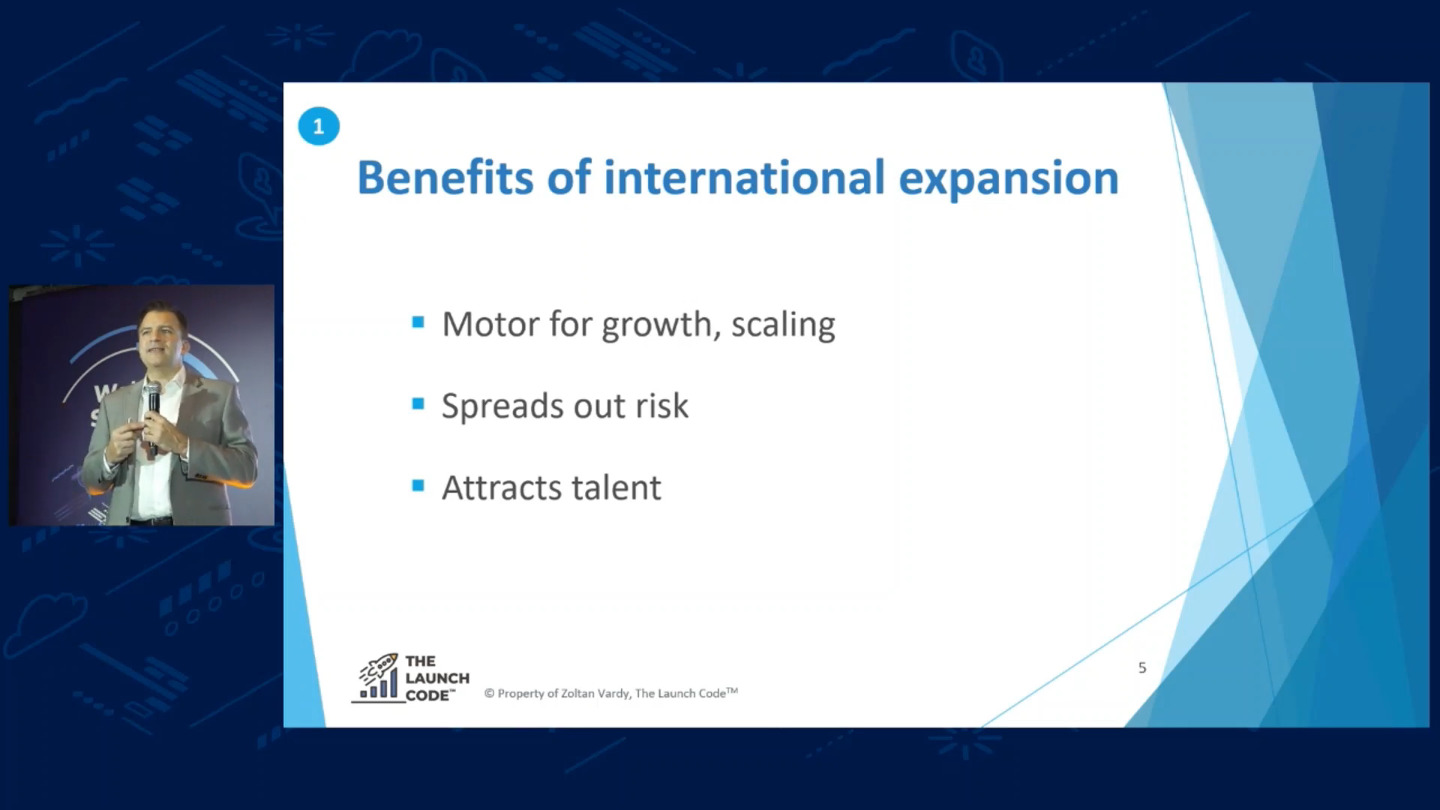 Going global is tough! You need to rethink your product development, sales & marketing…even your team and culture. You also need to build credibility with customers and partners in areas that are outside of your comfort zone. Watch my presentation and learn how to apply my blueprint to your startup and turn it into a successful international business. 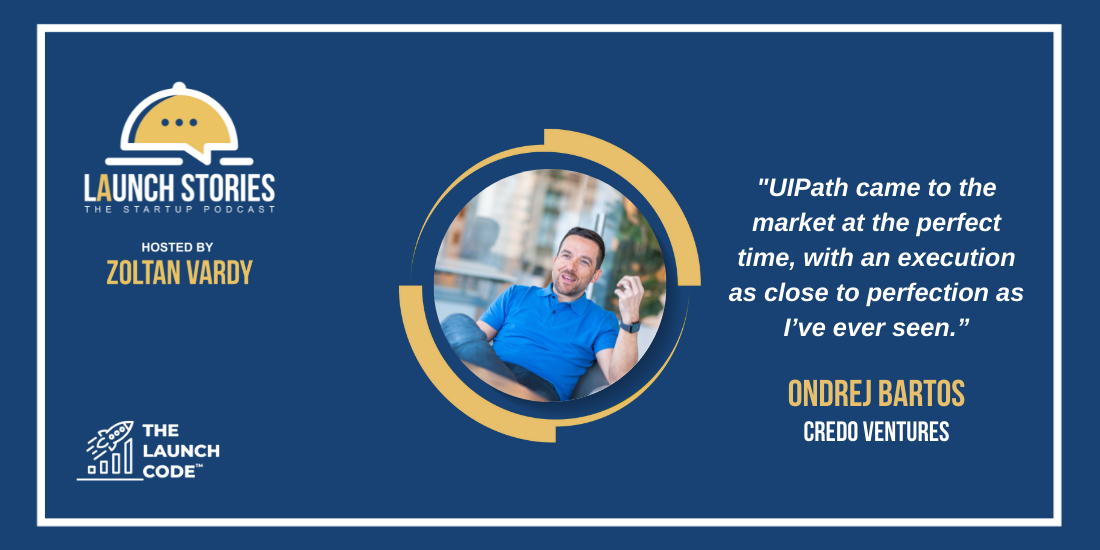 On this episode of Launch Stories, I talk to Ondrej Bartos, co-founder and general partner of Credo Ventures. You’ll hear the ‘behind the scenes’ story of how he joined a $1.6 million seed investment round in Romanian unicorn UIPath.

You’ll also learn the key ingredients that eventually led to UIPath’s staggering $35 billion valuation on the New York Stock Exchange, and how the Central European startup ecosystem has evolved since Ondrej’s pioneering role in the early 2000s. 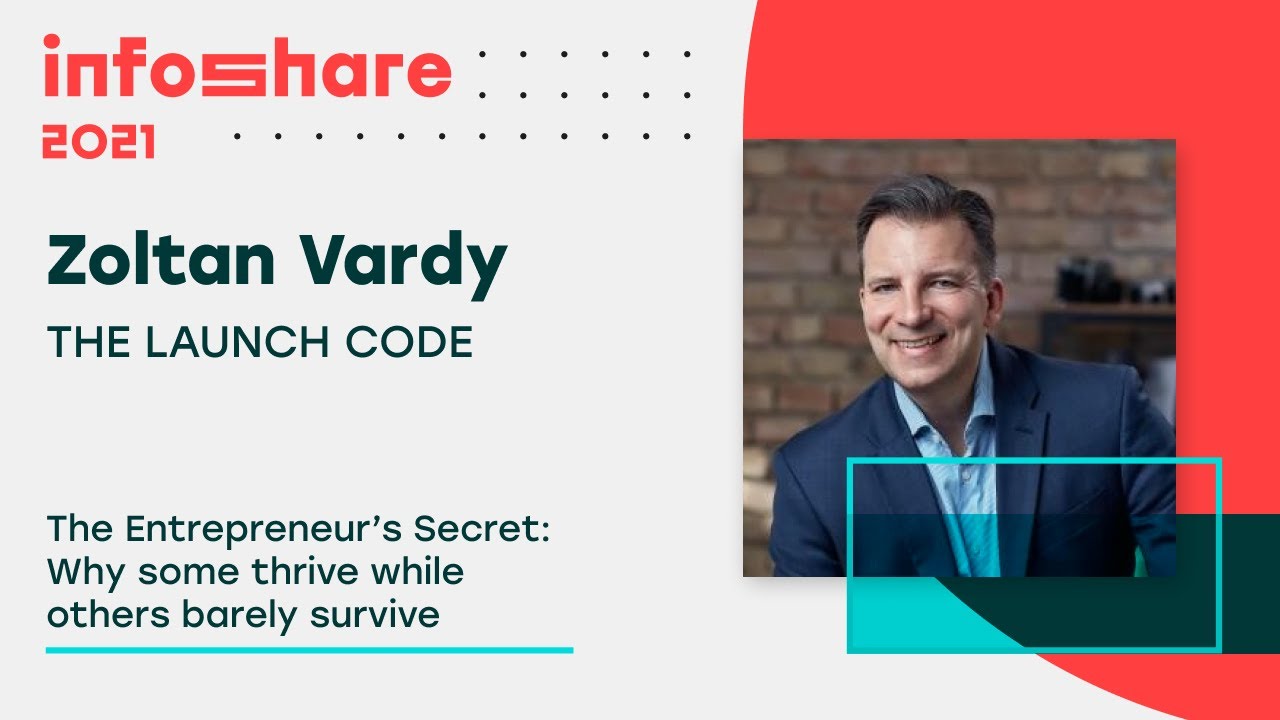 Nearly 90% of startups fail, yet founders like Steve Jobs, Elon Musk and Mark Zuckerberg overcame these odds, and survived the uncertain launch period to build sustainable companies. What do these entrepreneurs do differently than everyone else? Watch my recent keynote speech and discover ‘The Entrepreneur’s Secret’. 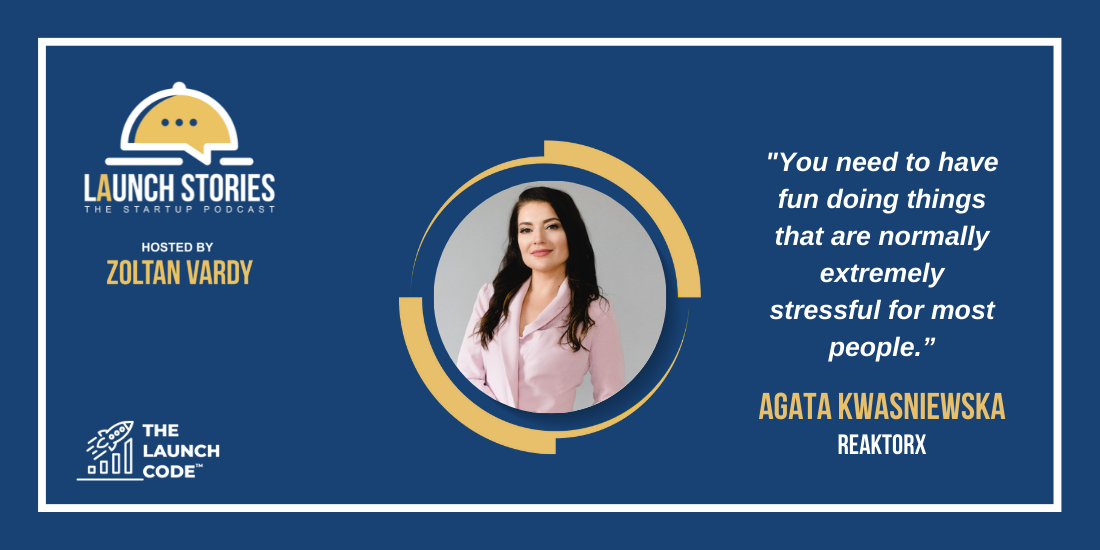 Agata Kwaśniewska, CEO of the ReaktorX acceleration program and ambassador of Startup Poland

On this episode of L(a)unch Stories, you’ll hear from Agata Kwaśniewska, CEO of the ReaktorX acceleration program and ambassador of Startup Poland.

She explains what role an accelerator plays in the startup ecosystem, how ReaktorX helped Polish startups Renderro, Lofty and Hashiona to grow and when founders should start thinking about building a global business.

Access my latest articles, videos, and podcasts to help you build a successful global business. 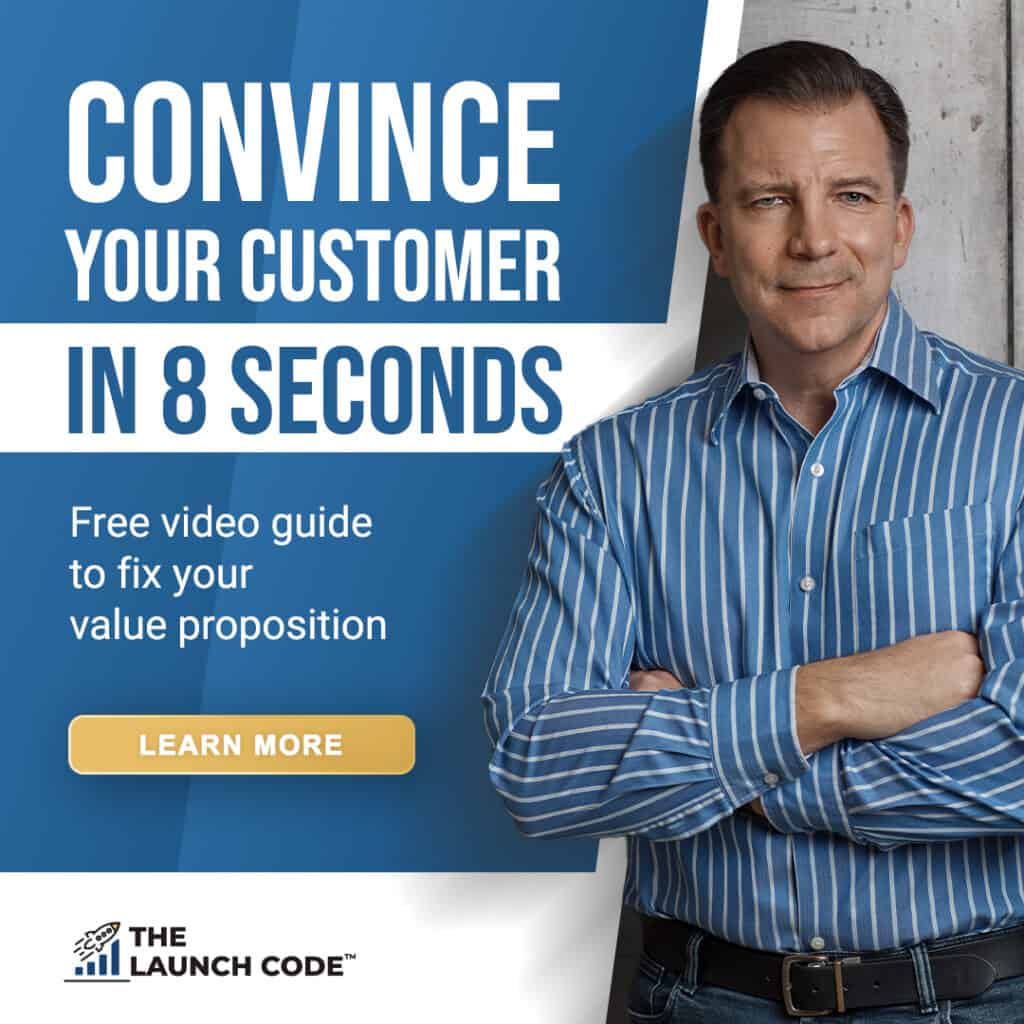